The History of the Coconut Grove Playhouse

The building was originally constructed as a 1,300 seat majestic movie palace called the Player's State Theater. It opened January 1, 1927 with Adolphe Menjou in “Sorrows of Satan”.  It was renowned as the second movie theater on Florida's east coast with air conditioning, and for having the largest Wurlitzer organ in the U.S.   The theater was closed during the Depression and reopened on October 3, 1930 with Ginger Rogers in “Queen High” & Harry Gribbon in “A Hollywood Star.”

During World War II, the theater was used as a training school for a US Army Air Corps navigators.  Following the war, the building was closed until 1955 when it was purchased for $200,000 by George Engle, an oilman, who decided to transform the building into a performing arts Center.  Spending more than $1 million in renovations, he hired prominent modernist architect Alfred Browning Parker to convert the building into a legitimate theater with two stages.  It opened on June 3, 1956, as the Coconut Grove Playhouse and was Miami's first live theater.  The opening was headlined by the US premiere of Samuel Beckett's masterpiece "Waiting for Godot."   In the 50 years that followed, the Playhouse was the center of the Miami theater scene.  It hosted some of America’s most most renowned theatrical performers and notable productions over the ensuing decades, including the world premiere of Tennessee Williams’ “Sweet Bird of Youth”, the U.S. premiere of Samuel Beckett’s “Waiting for Godot,” the world premiere of Fame, and even a taping of “The Late Show with David Letterman.”  Pulitzer-prize winning playwright Edward Albee staged several plays at the Playhouse and renowned actors who graced the stage included Liza Minelli, Jessica Tandy, and Denzel Washington.  Despite its turbulent history, the Coconut Grove Playhouse evolved into one of the most important regional theaters in the country and was a beloved venue for the theatrical community in Miami and throughout the nation.

After changing ownership multiple times, that theater was purchased by the state of Florida in 1980.  The Playhouse closed its doors in 2006, a victim of poor governance and oversight. The building is currently under a 99-year lease from the State of Florida to Miami-Dade County and Florida State University.  Discussions and legal battles are underway about how to restore and re-open the theater.

The Many Reasons to Save the Coconut Grove Playhouse

In addition to the importance of saving the historic building (not just the facade), its also critical to restore the legacy and the programming model of what made this Playhouse a truly one of a kind cultural icon. These images show what makes it a nationally celebrated historic theatre landmark. This type of star quality is what needs to be modeled for its future programming that can only be accomplished by a remarkable theatre company that can build on legacy of the Playhouse.

Credits to Harvey Bilt who took many of these amazing photos! 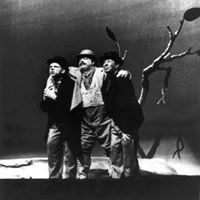 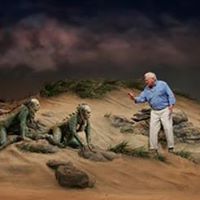 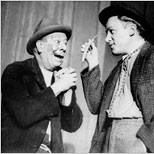 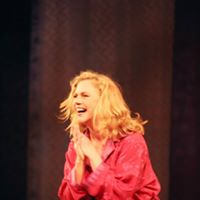 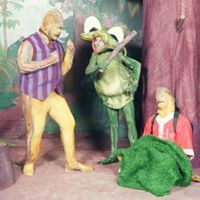 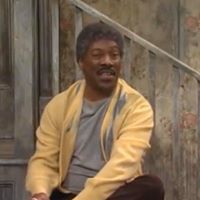 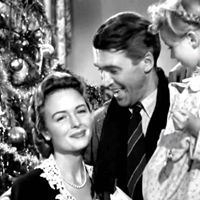 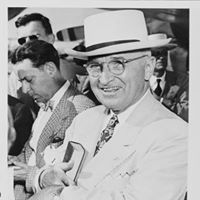 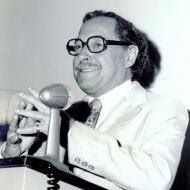 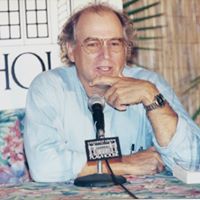 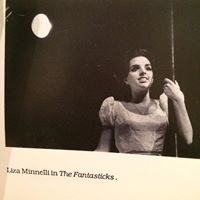 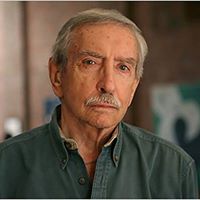 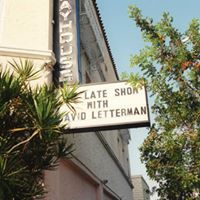 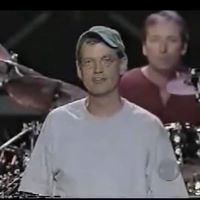 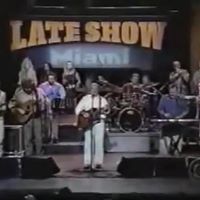 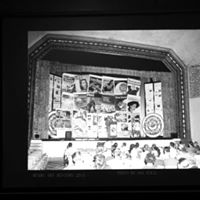 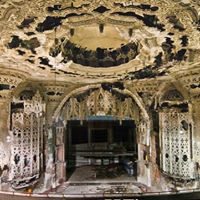 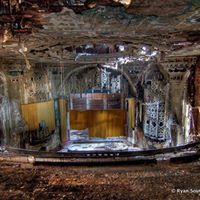 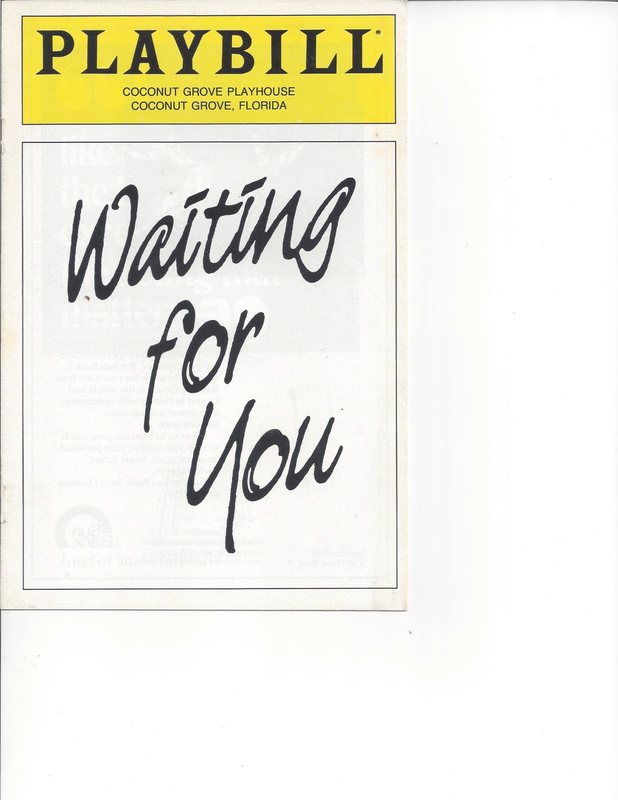 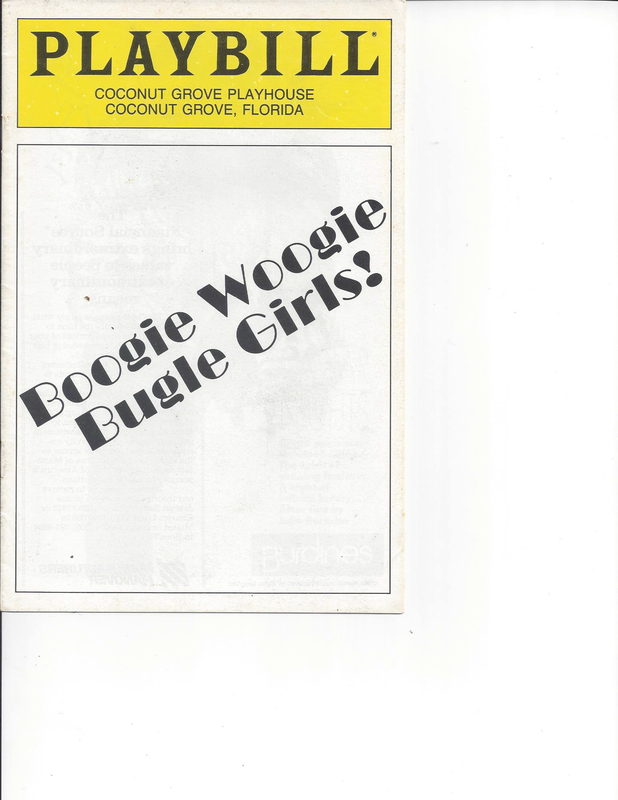 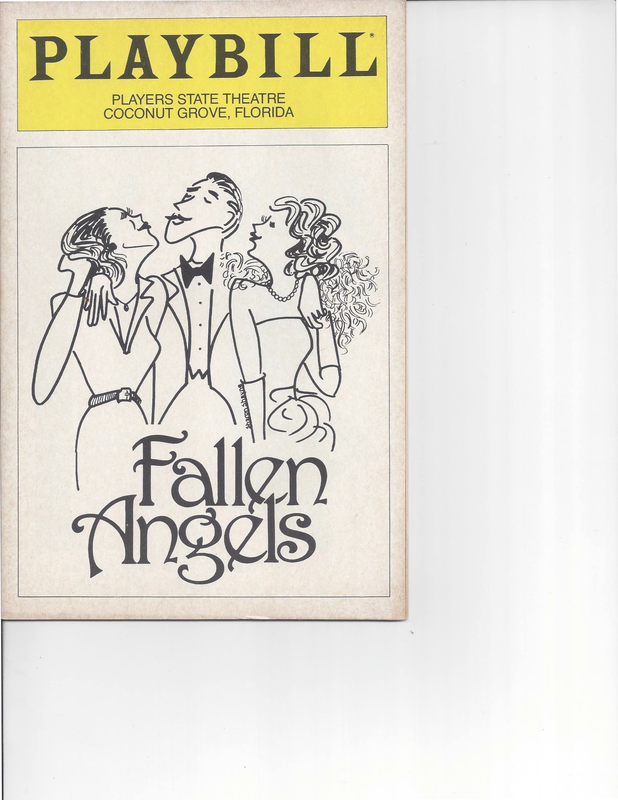 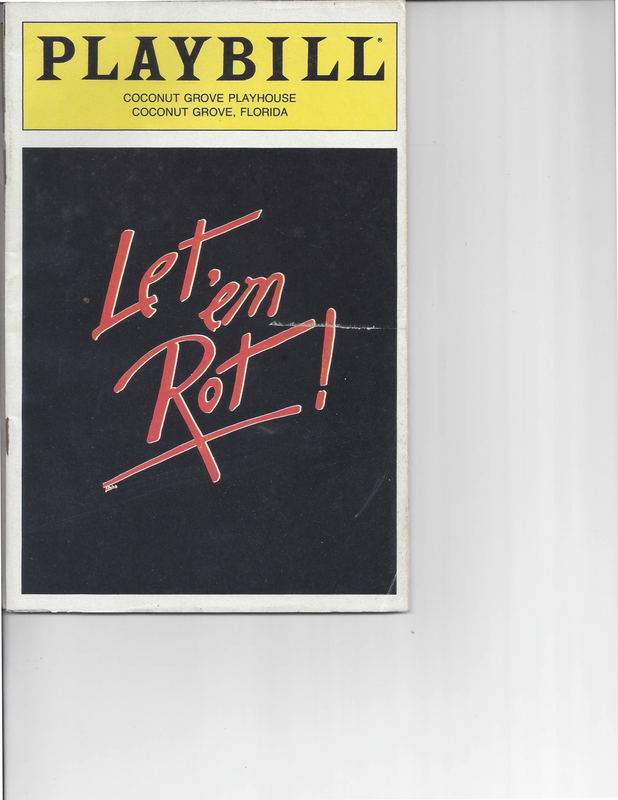 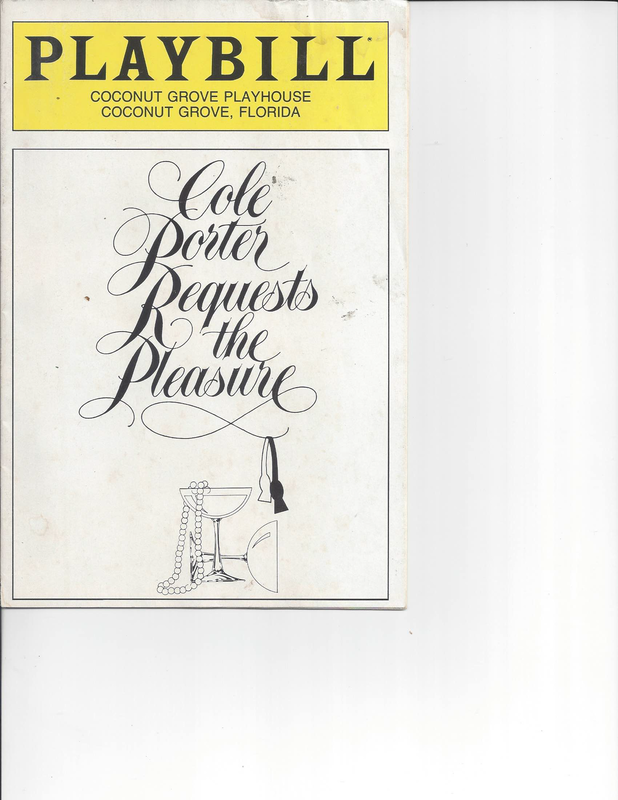 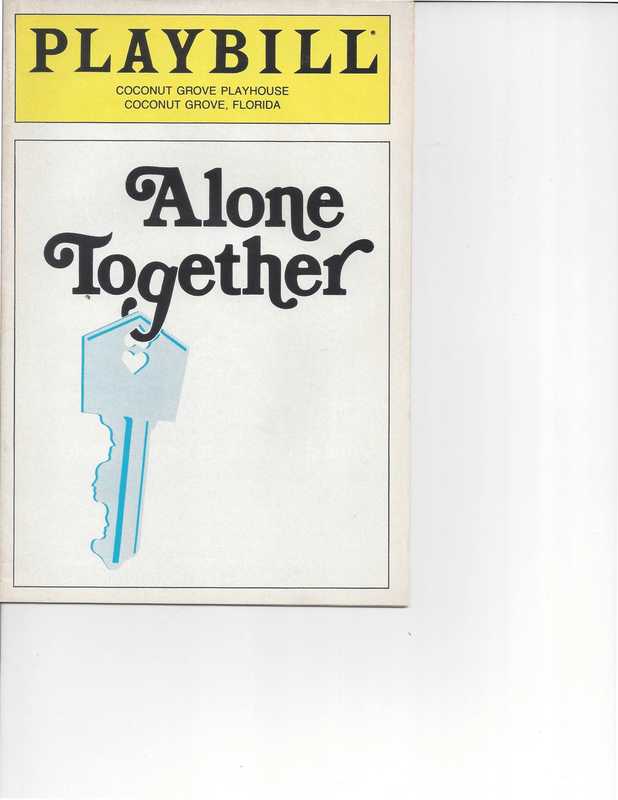 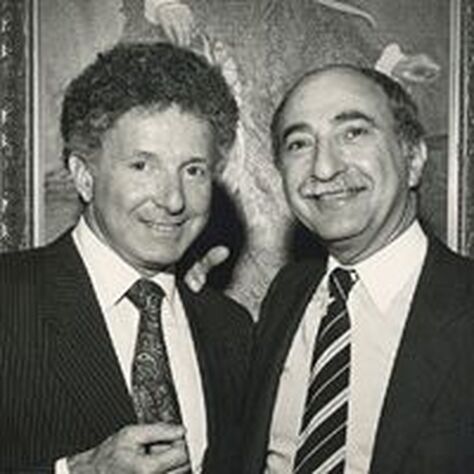